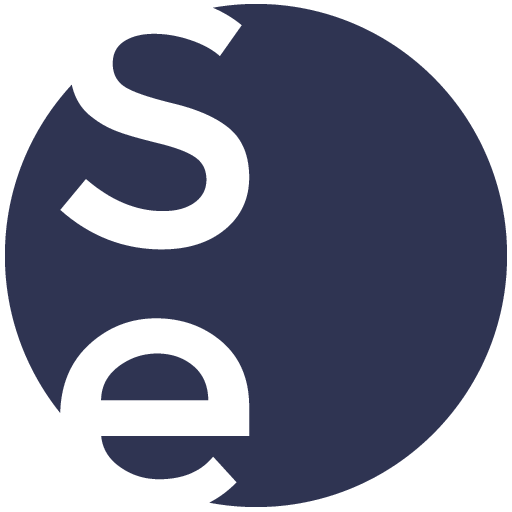 His talents and knowledge as an editor and film maker have grown stronger in the course of his career, but it is his personality and communication skills that give him such confidence.

Anthony pursues suitably stylised and efficient story telling, whatever the idiom. He is also experienced and confident in leading post-production teams through large and daunting schedules and has extensive knowledge of film / television production processes and technical legalities.

Directed by Paris Leonti. Action thriller about a group of mercenaries sent on an extremely risky mission to retrieve a US Ambassador from the clutches of a brutal war-lord during a bloody coup in the Balkans. The second movie from award winning director Paris Leonti, known for Daylight Robbery - 2008, ABC Films. Avid Off-line editor, 90 minutes

Ep 2 & 4 – Discovery Channel. Diver and Zoologist Monty Halls teams up with daredevil mountaineer Leo Houlding to travel to the most inaccessible locations in the world. Together they uncover fantastic wildlife and explore environments where few, if any have ever stood.

Episode 2 follows the team in Guyana where they come face-to-face with Caiman, Anacondas and Tarantulas whilst climbing enormous trees in the mysterious upper canopy of the rainforest.

Episode 4 of the series sees the team delve into the Mulu Cave System in Borneo – the largest cave network, by volume in the world. They struggle through awe-inspiring, guano filmed caverns in search of a sink hole called The Secret Garden; a place only accessible via the caverns which is so remote, that more people have stood on the moon than visited it. - Shot in 3D. 2 x 45’ Electric Sky Productions

Pilot films - BBC. The world's largest company (in terms of revenue) has 87,000 employees and operates in every continent on the planet. Whilst engineers are working at the bottom of the sea, others are clearing mines in Iraq, operating small airports in South East Asia, building the biggest floating vessel ever, or just filling up the petrol on a forecourt in Swindon.

This series is still in development.

U - Boat Pens. A documentary series telling the incredible stories behind the magnificent and mysterious architectural structures built by the Nazis in World War 2 - National Geographic

Channel 5 - Marking the three-year anniversary of the small Icelandic volcano that erupted in April 2010 and rendered much of the Northern hemisphere helpless as a no-fly zone. Darlow Smithson Productions - Avid Off-line, 1 x 52 minute

Mankind: The Story of All of Us’

Series 2 - BBC - Documentary series that highlights the work of environment officers across the UK, as they tackle astonishing and flagrant cases of fly-tipping - Leopard Films, Avid Off-line

Episode 10, Papua New Guinea. Six intrepid athletes travel the world to compete against the most remote tribes on earth at their own sports. Whoever outperforms the rest in the most challenges is declared the winner, the Last Man Standing - BBC, Avid Off-line, 1 x 57 minutes

Discovery Channel reversioning - Last Man Standing was called Last One Standing in the United States for series one, series two’s name is still to be confirmed. The films are extensively re-scripted and re-edited for the US market - BBC & Discovery Channel, Avid Off-line, 3 x 43.5 minutes

How Not to Become Sharkbait

Take That: The Ultimate Documentary

Can four men, who used to be in the World’s most famous boy band really go back on our again after a decade away from the stage? Will they look ridiculous, will they spoil a genuine pop legacy, or will they triumph? Metropolis – Polydor Records, Avid Off-line, 1 x 30 minutes

The Corrs: All the Way Home

A documentary humorously and affectionately telling the story of how three sisters and their brother became a household name. Whether you love them or loathe them The Corrs became a World-wide phenomenon - Warner Brothers, FCP Off-line, 1 x 104 minute - for DVD - & 1 x 57 minute - for broadcast

Murder in the Marsh

In November 2006 Paul McCartney’s Ecce Cor Meum – “Behold My Heart”, a powerful orchestral and choral work was performed at The Royal Albert Hall. The performance was elegantly filmed in Full HD in a 24 camera shoot and edited over 6 weeks - MPL / EMI Classics, Avid Off-line, 67 minutes

The Corrs - Live in Geneva

A typical live multi camera shoot from the Bercy in Paris, 2004. Anthony was a joint editor on this film with Guy Harding - Warner Bros. Avid off-line, 133 minutes

Rosie & the Goldbug – War of the Roses

Darren Hayes – Step Into the Light

Wild Ocean – Dancing in the Wind

One of several editors

A music video for musician Shama Rahman and her Anglo-Bengali fusion of pop and folk.

Colour of Sound – When

The Script – Track by Track for Science and Faith

RCA - Introduction to the album Science and Faith by the band. Shot at RAK Studios in September 2010 with multiple cameras.

Island Records & iTunes Presents - Single camera, multi-take recording session from Kore Studios in August 2010. Lauren this time performed two of her own songs from her Album Wasted in Jackson. The tracks recorded were Painkillers and Wasted in Jackson.

Adidas: Impossible is Nothing

A film about the first floating liquid natural gas refinery, currently under construction in South Korea.

UCLH – A Day in the Life of the Trust

Adidas – Impossible is Nothing

Anthony designed all the graphics, including leader-boards and replays for this extreme sport series as well as a traditional online role for this one episode. UKTV - Dave, Online Editor, FCP HD

The Party’s Over – Ant Shake

You’re Gonna Wake Up One Morning

Short film. Tom is trying to complete a crossword whilst absent mindedly watching TV. Very strange things seem to be happening... A 20 minute film dramatisation of a short story by J G Ballard.

All Soho Editors Professional Freelance Avid Media Composer editors are handpicked and rigorously vetted before being added to our books.

Our freelance Avid Media Composer editors are all highly skilled professionals with many years’ experience across multiple genre, from Drama to Documentary. 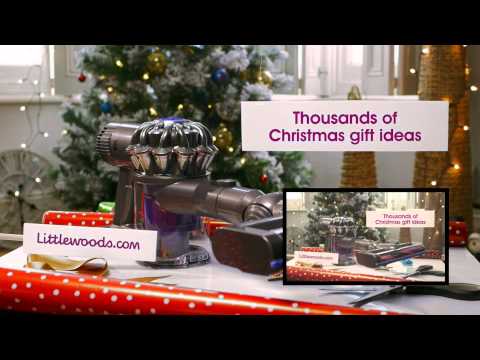