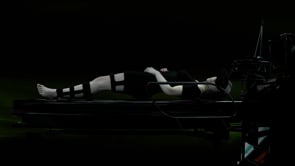 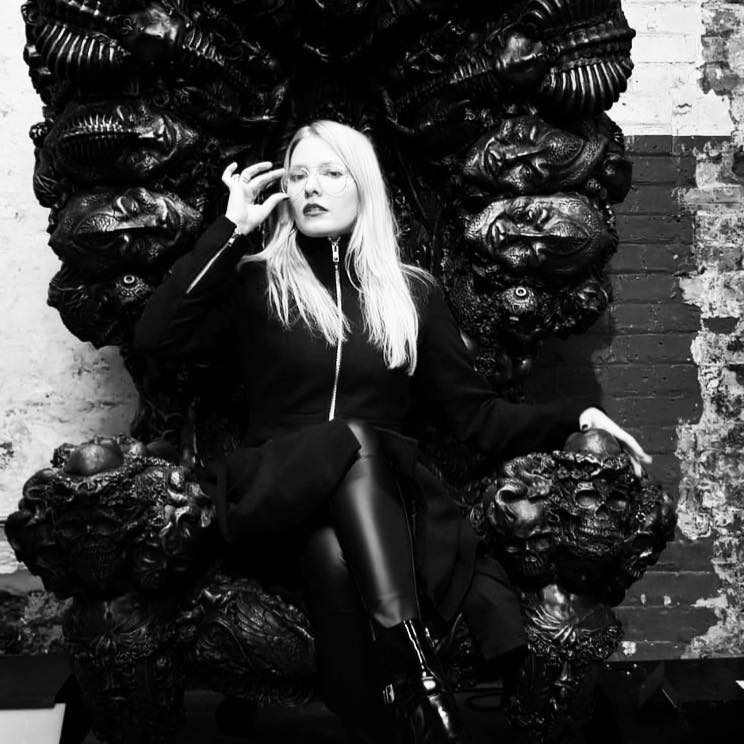 Wes Viz is an interdisciplinary artist and creative director based in both London, UK and Tallinn, Estonia.

A veteran in animation, her 15-year career has spanned commercials, music videos, and stage visuals. Her videos and projects have been featured in Creative Review, Kaltblut Magazine, Hunger and Paper Mag, and she has given a talk ‘Art of the Visual’ about her work, which is available online.

Wes Viz’s art explores how emerging technologies are shaping our personal identities and mental states and how the impending metaverse of virtual environments will change how we communicate. She is currently developing immersive art experiences in virtual reality to further explore these themes while continuing to work as a visual artist. She aims for her art to provide crucial commentary on our relation with technology as a whole.

'ANTICOMMUNION' is a piece I developed as a response to my feelings of dread and intrigue surrounding the concept of living most of our lives within virtually constructed worlds, which will no doubt reshape our perception of intimacy. The film centers around a female character wearing a virtual reality headset. We see her in various states of reverie and excitement, but we never get to see what she is seeing. As the subject of the film rotates to face a doppelgänger of herself across a table she mirrors the position of 'The Artist is Present' by Marina Abramovic before she is absorbed into the darkness. With this work I am calling into question what will be the nature of community in the future. Will interpersonal engagement be with others - or only with ourselves? Who will we connect when we pass through the red door of the metaverse?" Part of the selection for DAZED x CIRCA class of 2021, ‘ANTICOMMUNION’ was screened as part of an international exhibition at Piccadilly Circus in London, K-Pop square in Seoul and Shinjuku Square in Tokyo.

This project showcases my original character ‘Skeleboi’ and his world created for Kid Brunswick. A main theme of Kid Brunswick’s music is addiction recovery and dealing with one's demons. I wanted a way to visualize what is happening in the lyrics without depicting the artist, who promotes sobriety, enacting what he sings about. My solution was to create a skeletal version of him, like a shadow character or demon that’s always there in the background. In total I have done nine visuals for him, and together they have formed a narrative about this character’s journey. I found it really interesting to be given the opportunity to do that level of world-building over the course of two years.

Stage Visuals for Biffy Clyro 'North of No South' performed at Reading and Leeds Festival 2021. The visuals feature layers of paint, striking abstract imagery and explosive liquid and were used to open their festival set. Biffy Clyro went on to tour with the visuals and they are featured in the full-length documentary Biffy Clyro: Cultural Sons of Scotland (2022). 01:31 - 01:40 AFFIRMATIONS IMMERSIVE INSTALLATION Role: Creative Director and Visual Artist Software: Adobe After Effects In April 2022 I was brought on board by London-based Nemorin Video to work with artist affirmations on his first video installation at IDEALBarcelona. His original concept was to create an immersive wellness clinic using a selection of the thousands of Afffirmations pieces with some new artworks specially made for the show as well. The exhibition was on April 25- May 1, 2022 at IDEALBarcelona @idealbarcelona.

A visual and album artwork created for the release of 'Don't Be Afraid' by London-based techno artist and composer Wax Wings."

Commissioned by Little Dot Studios to create a 130 hour long audio reactive animation and design the UI interface for the seven day long live broadcast featuring uncut audio from the Apollo 11 mission. Animated maneuvers of the Apollo spacecraft which were displayed in real time exactly 50 years later to the exact second.

Original concept and creative direction for unique project ‘LUX’, a combination fashion editorial, music release and concept film featuring original AR and projection mapping. Wes both directed the video and created the animations, live mixing the projections onto the talent on set.

Created original Augmented Reality filter ‘BaroqueN’Roll’ in high-concept fashion and technology editorial, as well as animated content for the piece. AR is featured in the shoot being modelled by Crystal from RuPaul’s Drag Race UK.

​What Does The Fox Say?

Storyboarded advert. Created props such as the diary and drawings. Cartoon Network (Photoshop).

Head of reversion team creating 2 TV commercials going out globally in 15 languages with subtitling for Nickelodeon and MTV.

Transformers and My Little Pony Pack Designs for Stand Up and Smile.

In House Animatics, This Is Ground Control (Creative Developments / Editor).

Developed and designed all bus adverts for TruTV’s launch of the reality show, released nationwide and on many double-decker buses in London. Tru TV (Photoshop / Graphic Designer).

​Rockabilly Kids: Stand Up and Smile

Wes is an advanced user of After Effects CC.

Wes is an advanced user of Photoshop CC.

We have over 30 highly skilled individually selected professional Maxon Cinema 4D Freelancers for hire, who have all been thoroughly vetted prior to joining Soho Editors.

Our professional freelance Maxon Cinema 4D artists are vastly experienced and multi skilled across multiple genres from Fashion to Observational Documentaries, and Promos to Dramas.


If you are looking for someone to add something special to your next project, craft an amazing narrative, manage a complete team, or just edit! we have the right freelance Maxon Cinema 4D professional for you.

Take a look for yourself below and filter your freelancer selection by skills or genre to find the right Maxon Cinema 4D freelance professional.

Not sure what you need, don't worry, our experts are on hand to help you find the right Maxon Cinema 4D freelancer. Contact us and we'll take the stress off your hands.

What Our Clients Say 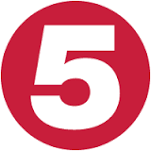 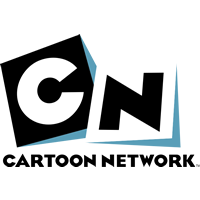 Ever since I signed for Soho Editors 3 years ago I’ve had nothing but positive things to say about them, from the quality of work that they get me to how the whole team are as people. The team really take care of you, and although it’s a massive agency they really have a personal touch and make you feel comfortable with every aspect of what each job entails.

You also really believe that they care about you individually, I remember telling Emma that I loved Football and the next week she’d got me on a Nike football film which I was buzzing about. I think it’s those personal touches that really make them the best.

I can’t recommend them enough. I hope I’m with them for many years to come.

We’ve been using Soho Editors for a while now, and the change-over to remote work was seamless, very helpful agency and amazing talent, I can only recommend. 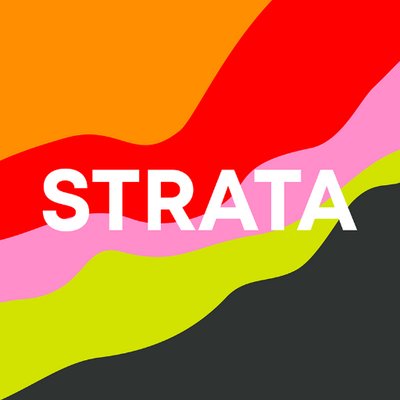 We’ve been using Soho Editors for a number of years. Throughout this time, they have always provided excellent talent. Since going remote, they continue to assist us, even at very short notice. Such a friendly and accommodating team!

I became aware of Soho Editors in 2005 when I got my start in Production. They were a favourite then but now in 2020 and especially in these tough times, they have become an industry staple. They seek out to find the best Remote Editors for my briefs. It's always worth getting in touch. With an impressive rosta of veterans and new talent, I’ve never been disappointed. 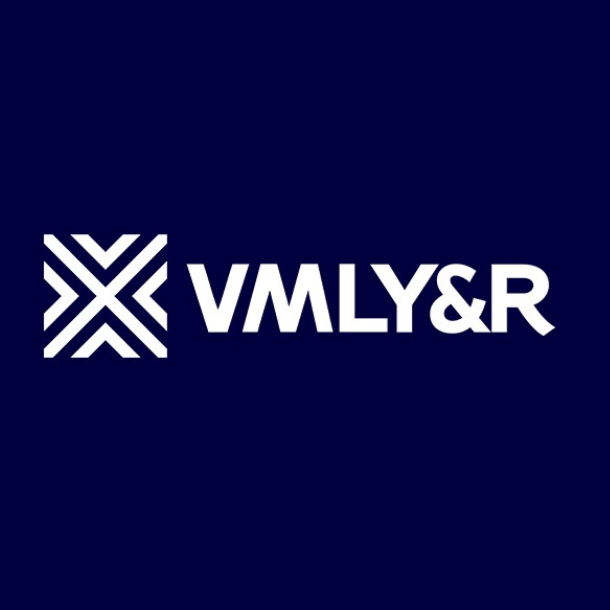 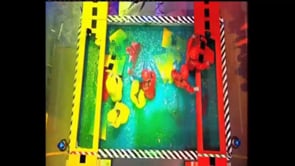 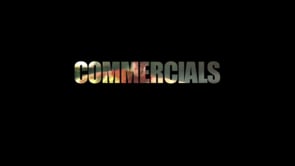 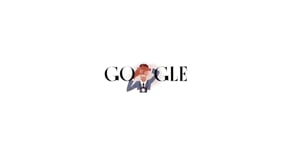 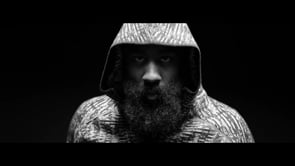 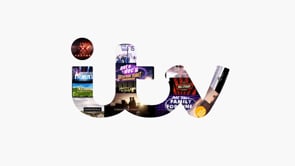 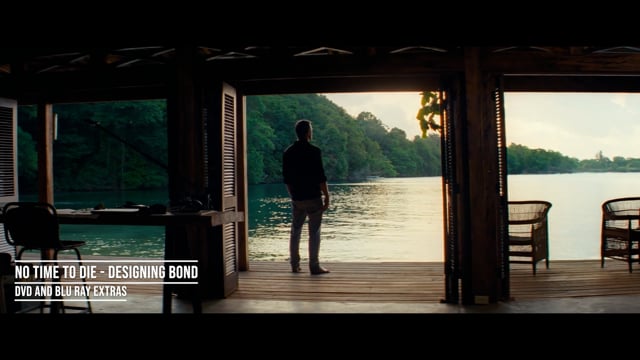