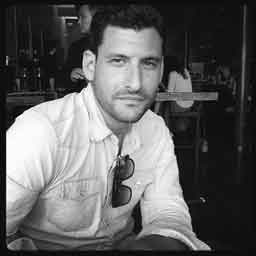 With early mentoring under directors Ridley Scott and Tony Kaye, Wesley is a thoughtful and confident director, comfortable working with both professional actors and documentary subjects in equal measure, Wesley brings with him a uniquely naturalistic and emotional cinematic visual style. Studying at the Elizabeth Mestnik acting school, Wesley has developed a particular flair for working with actors using improvisation techniques.

​The Chronicle of the Crusades (Social/Observational)

A behind-the-scenes look at the chaotic production of the movie The Crusaders, with seven languages spoken on set and its Crusader theme on location in Morocco. Lux Vide/RAI TV. Morocco/Italy/Germany. TRT: 75 mins.

This investigative documentary, centers around one of the oldest day labour sites in California. The film explores the social, historical, political and economic issues surrounding the immigration debate in the US today. Collective Projects. USA & Mexico. TRT: 98 mins.

This six-part series on the traditions of Ale making and drinking visits some of the oldest breweries to the newest micro-breweries, exploring the rich landscape of local pubs and “free houses” that have historically acted as distribution networks, enabling some of the most diverse and creative ale making in the world. These films reveal the rich history, recent revival and hidden secrets behind Real Ale making that continues to be consumed in some of the oldest pubs in the world. Collective Projects / Current TV.

Young Famer journeys with a young upstart choosing a career in farming for the first time. Collective Projects / Current TV.

The Pearly King of Camberwell (Culture)

A candid look into the life of Jim, The Pearly King of Camberwell and the impact the changing face of London has had on the cockney monarchy and its tradition’s. Collective Projects / Current TV.

Exploring the techniques behind competitive memory champion Ben Pridmore’s success, as he shares the secrets of the cognitive sport. Collective Projects / Current TV.

This docu-series comprising of short cultural happenings around London includes episode such as: Paxton & Whitfield (circa 1742): Visiting Britain’s leading cheese monger and exploring the sourcing and maturing process of exceptional cheeses. Shh!: Touring the first ever ‘women only’ erotic boutique, designed to give ladies a welcoming, safe place to shop. Freedom Press: Founded in 1886, Freedom Publishing is a longstanding anarchist publisher based in East London, offering an outlet for radical ideas, it served as a meeting place for anarchist thinkers of its day, it is the oldest of its kind in the English-speaking world. Harry M’s: London’s most famous NY style deli, a slice of the big apple only minutes from the west end. Tea Smith: The art of tea smithing in the heart of London’s 800-year-old Smithfield’s market. Kick Bar: Visiting the Foosball bar sensation in the heart of East London and meeting the hipsters that frequent it. Collective Projects / Current TV.

​The Train: A Short Film in Time (Drama/Thriller)

As Albert Einstein put it: “We have penetrated far less deeply into the regularities obtaining within the realm of living things, but deeply enough nevertheless to sense at least the rule of fixed necessity... What is still lacking here is a grasp of the connections of profound generality, but not a knowledge of order itself.” Collective Projects.

A Fighter offers rare personal insight into the male dominated androcentric world of competitive combat sport. No irony is lost on Colleen as she explains that as a young girl she fought against sexism and gender bias to get ahead, but it is now her own internalized sexism that she must confront to grow both in and out of the octagon. Collective Projects.

A short thriller (and adapted music video for the song “M62 Song” by the The Doves), that explores Neo-Humanism in an increasingly commercialized world. Collective Projects.

​I Wanna Live in A Modern House (Culture/Observational documentary)

I Wanna Live in A Modern House (Culture/Observational documentary) Observing the work of a beggar street gang against a backdrop of merchants and street peddlers in the busy city center of Marrakesh, Morocco. Collective Projects. UK/Morocco.

This 8mm film centers around an indigenous Hoichol Indian village in southern Mexico, observing their way of life and the impact their faith and practice have on their psychedelic artwork, the corner stones of which are: - yarn, deer, corn and peyote. Collective Projects. USA/Mexico. 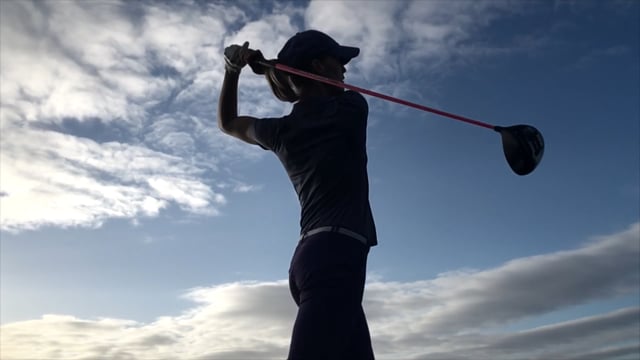 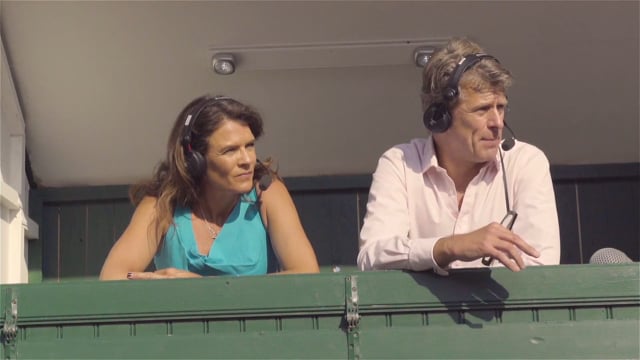 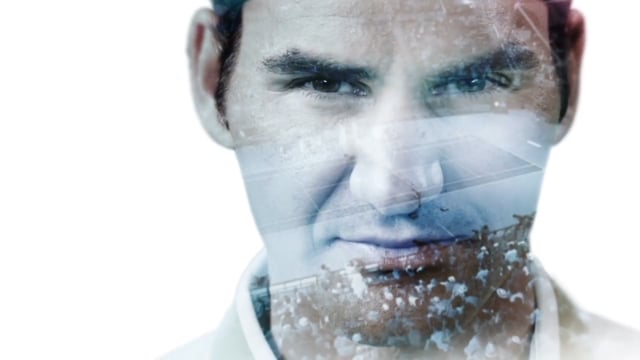 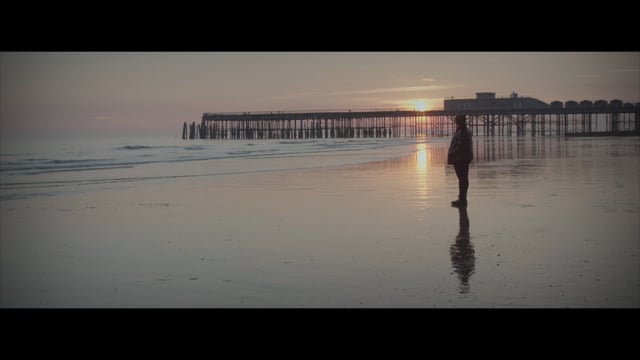 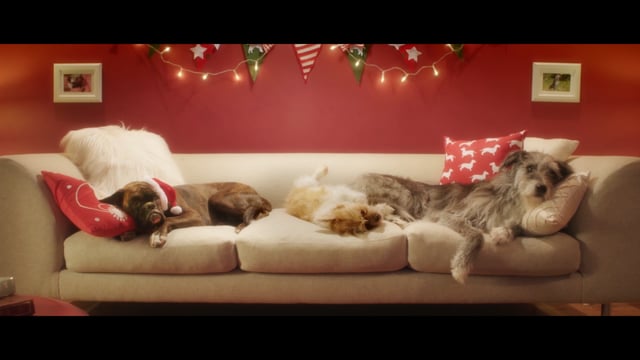 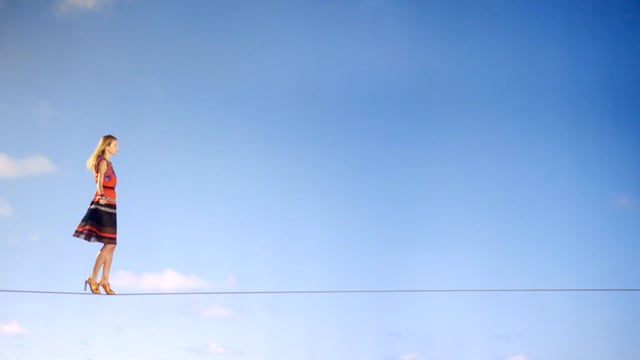 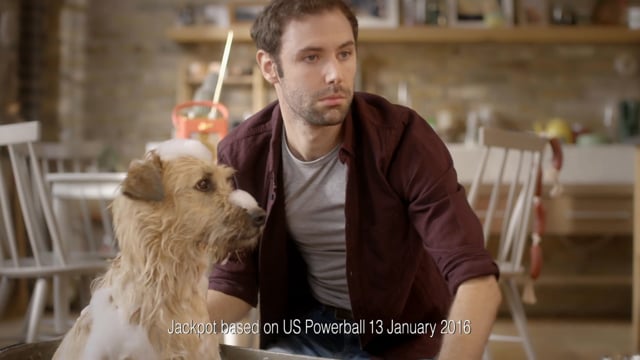 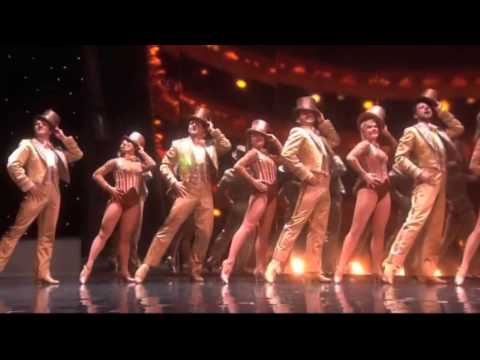